This article by Per Axbom is an introduction to digital ethics. It gives me a structure to consider when trying, for instance, to explain why I think a particular feature should or should not be incorporated into the application I’m working on.

This article is very much with your home to read. Yes, it touches on the whole “you are the product” but it goes farther.

There is a lot to think about in this video lecture by David C. Wilson, Dean of the Goldman School of Public Policy from Robert Reich’s Wealth and Poverty class at U.C. Berkeley. It’s about the science behind racial resentment and justice. It surprised me by alluding to psychological similarities between people who want to keep our structurally racist systems and people to want to get rid of them – both appeal to a sense of fairness but with very different results.

I don’t think I’ve ever thought much about kitchens, specifically kitchen design.

With all the news about banning books — Maus and Critical Race Theory and the 1619 Project, etc. — it’s hard to keep an even keel. This is a useful outcome… for fascists and white supremacists. But it’s also a sign of their weakness. Read Dr. Lisa Corrigan’s explanation. 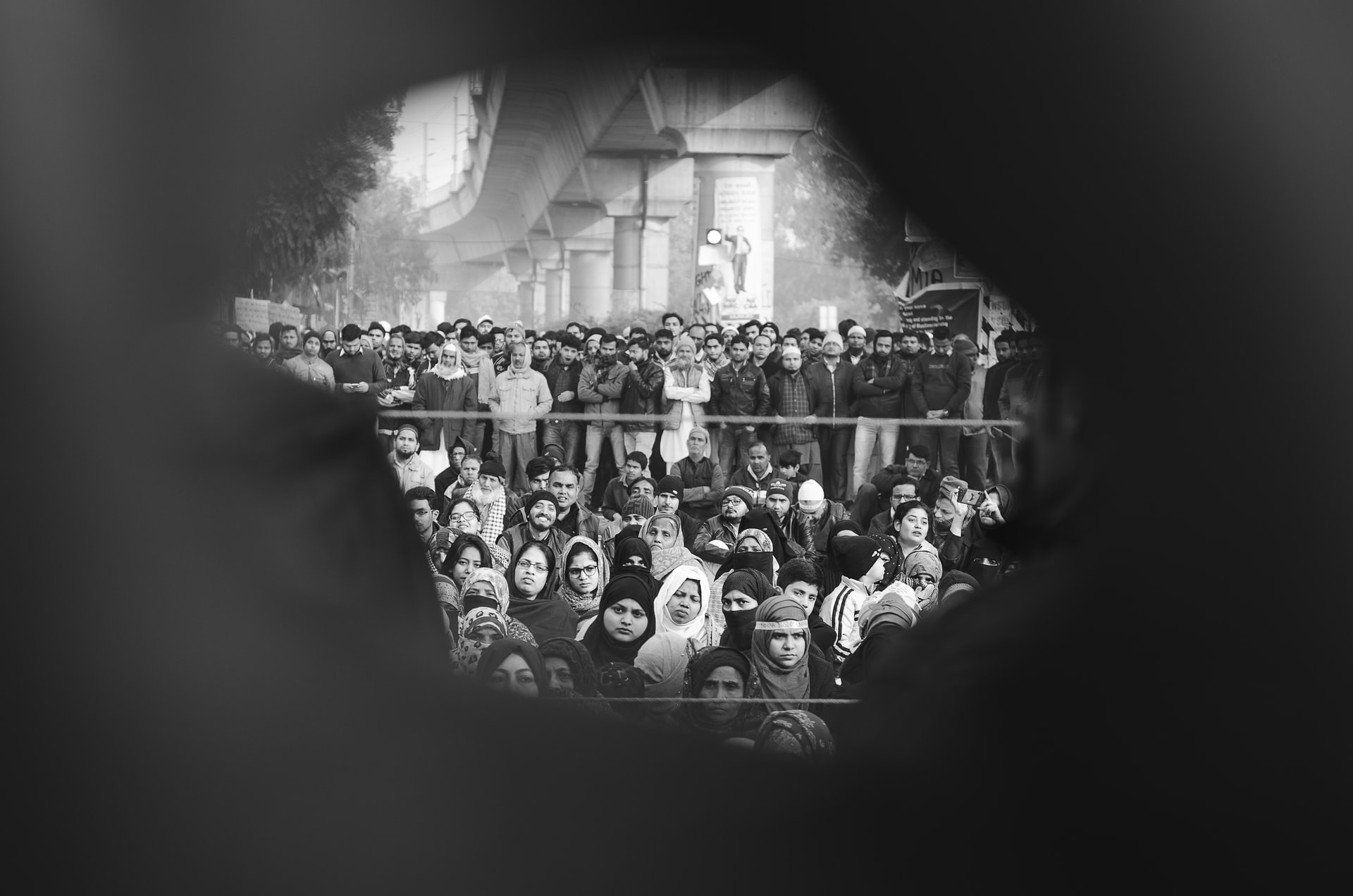